Update Required To play the media you will need to either update your browser to a recent version or update your Flash plugin.

A northern girl with a warm heart, and big energy.

Her music is a reflection of herself, a window inside. Sometimes playful, other times reflective, always honest and truthful. Estelle’s lyrics reveal the person that she is, and how she sees the world around her. Musically, her style is blend of pop rock with notes of Nashville and a little bit of something else... a northern sound.

Performing live is Estelle’s passion. She really does loves the stage. More importantly, she loves making people smile by sharing her songs and connecting with the audience. Performing and recording are a constant in her life, and will always remain.

RELEASES: To date, Estelle has recorded and released three (3) albums. Her first release “Battle of Emotions” was released in 2013. In April of 2016, Estelle released her first French release, and second album, “Attention” in April of 2016. Estelle’s third album, “Keep on Fighting” was release in 2019. All of Estelle’s albums were recorded in Nashville, Tennessee, and Timmins, Ontario. Her most recent album ‘Keep on Fighting’ delves a little deeper into her rock side, while still keeping her country roots.

AWARDS: -In August of 2019, Estelle was awarded the International Singer Songwriters Association (ISSA) Gold Record for Alternative Artist of the Month.
- On November 2nd 2013, Estelle became the 90th person inducted into the Great Northern Opry in Sault-Ste-Marie. - In 2013, Estelle was inducted into "Les femmes de la route 11 (Women of Highway 11)"; which serves to recognize women of distinction residing along the corridor of Northern Ontario's Highway 11. - In 2013, Estelle's hometown of Cochrane, Ontario presented her with an award in acknowledgment of her musical achievements.

ROOTS: Estelle’s musical influences start with her mother, whom she watched play guitar and sing from an early age. That connection is what started it all. Since those early days, Estelle has had the opportunity to collaborate with many excellent musicians, writers, and composers. Evolving from these collaborations is a style which is truly Estelle. One collaboration which has persisted, is with guitarist / composer, John Lemieux. Since 2009, they have been writing, composing and performing together, either as a duo or as part of a larger band.

The Past Estelle thrives on sharing the wonderful gift of music through both her recordings and live performances at numerous venues, festivals and events. She has had the opportunity to share the stage with several excellent artists. She speaks fondly of all the performing opportunities, but some of her favorite highlights include:


The PresentEstelle continues to be a popular performer at many Northern festivals and events. Occasionally, she is an interviewed guest on live radio, and is often featured in regionally newspapers. As a result, she has become a recognizable figure in the northern music scene.

The FutureEstelle is excited about writing and recording more albums with her musical partner John Lemieux. Continuing live performances as a duo, "Estelle & John", or with a full backup band, is a must for Estelle. The stage is always calling. And, sharing her music with the audience, that is her motivation. 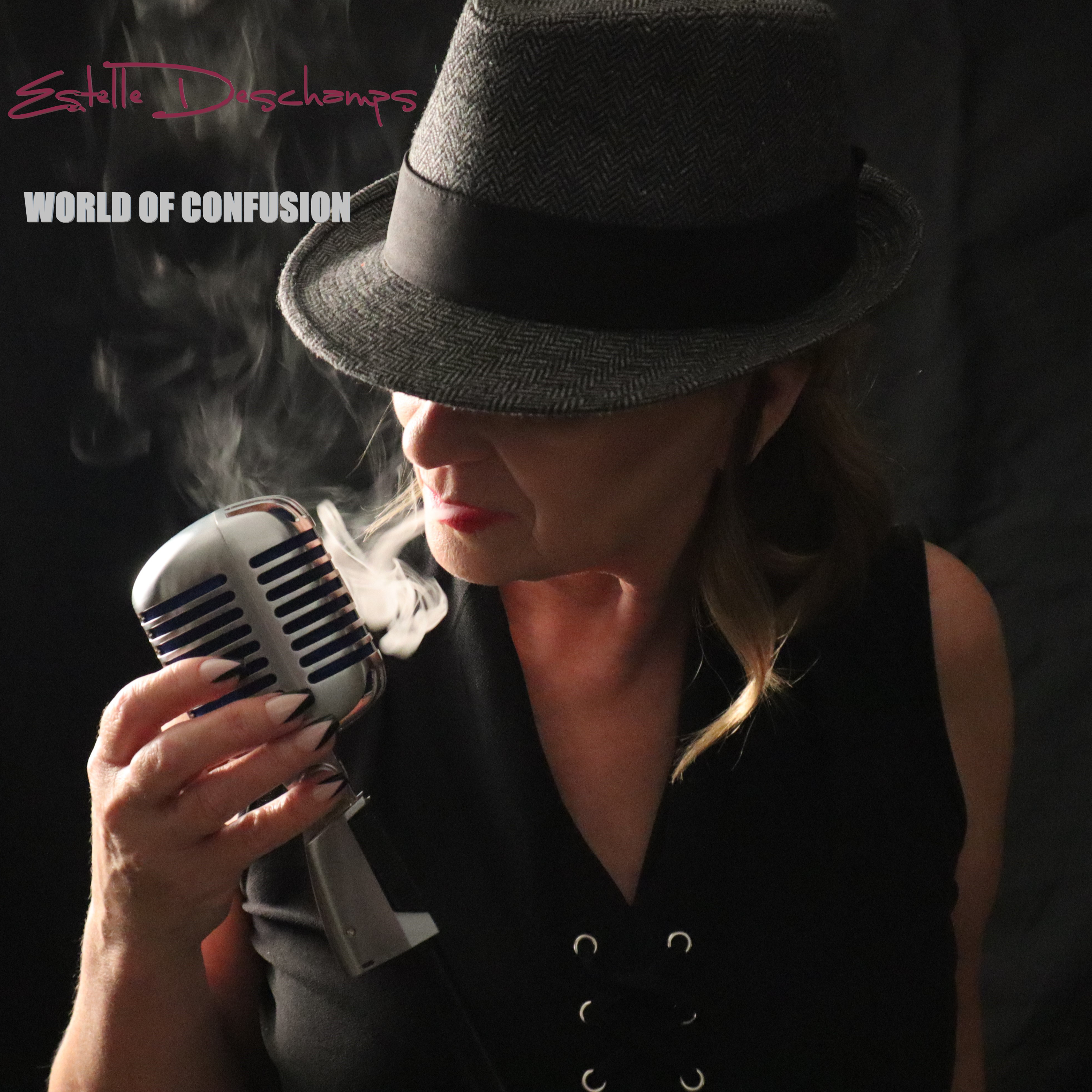 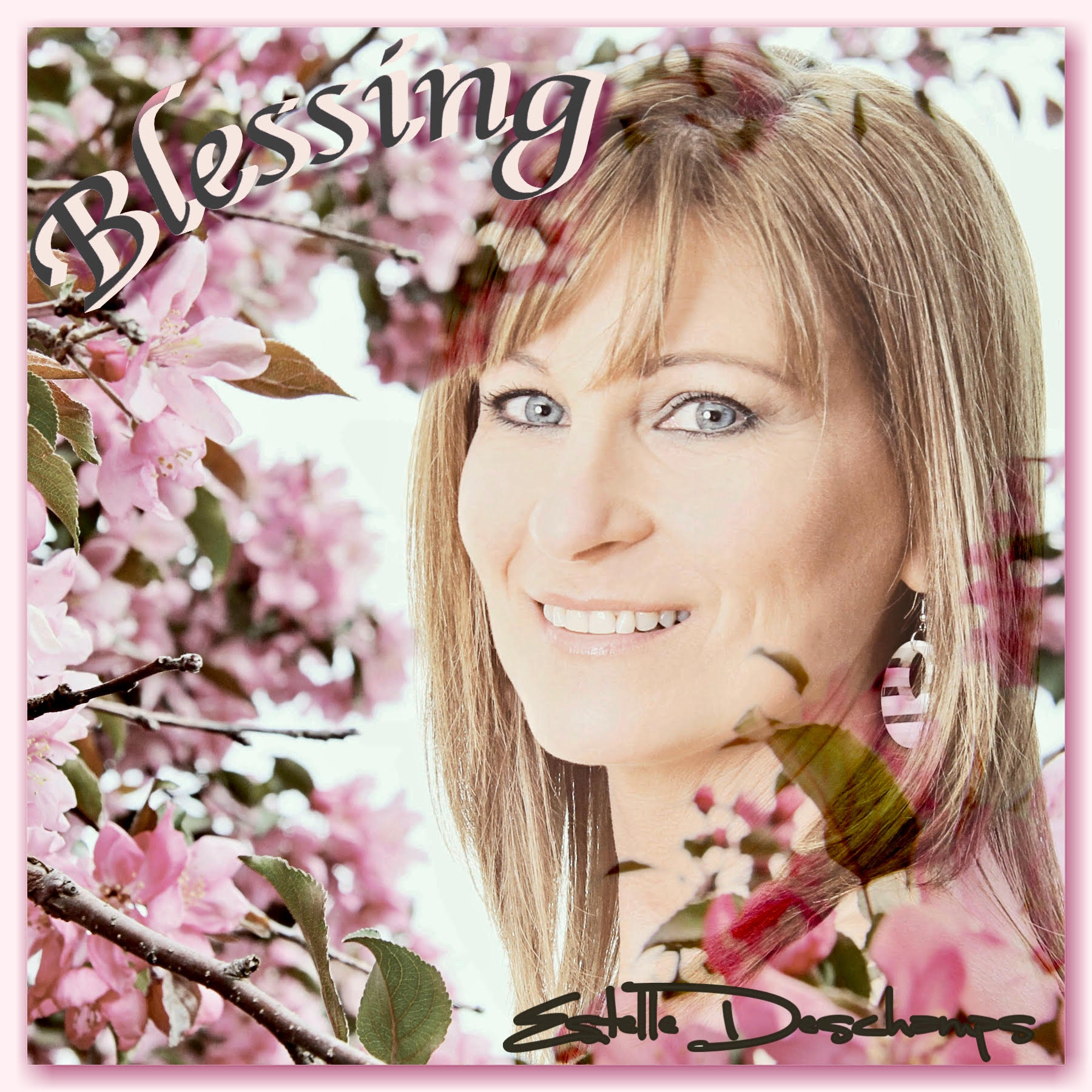 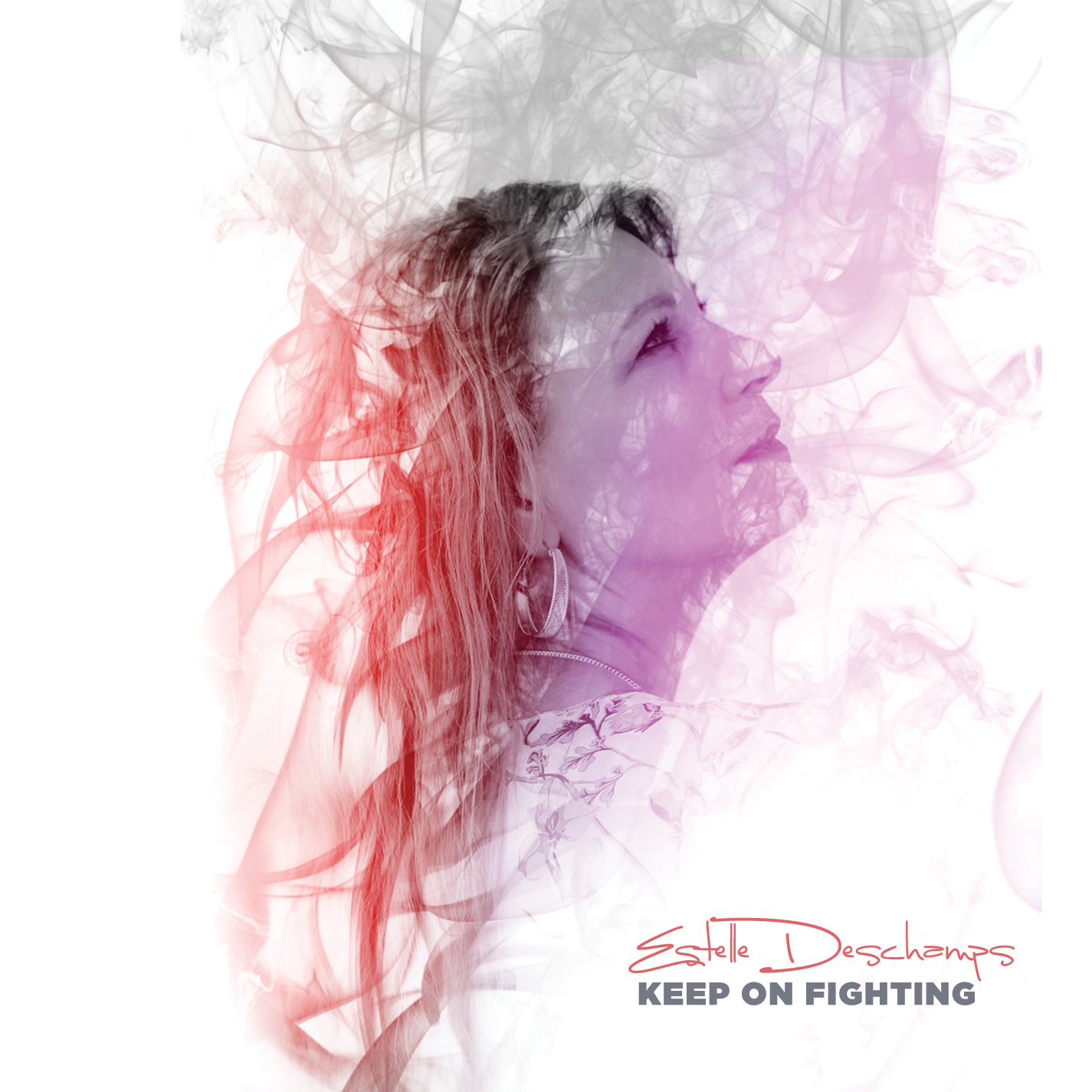 Photographer- Cover and inside cover Angele Sicard Videography Cochrane, ON 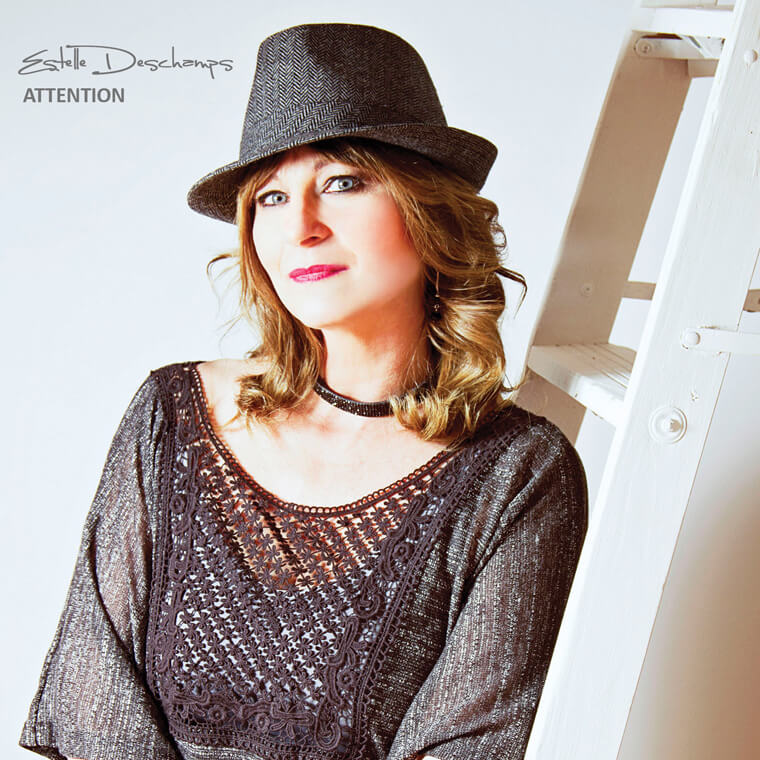 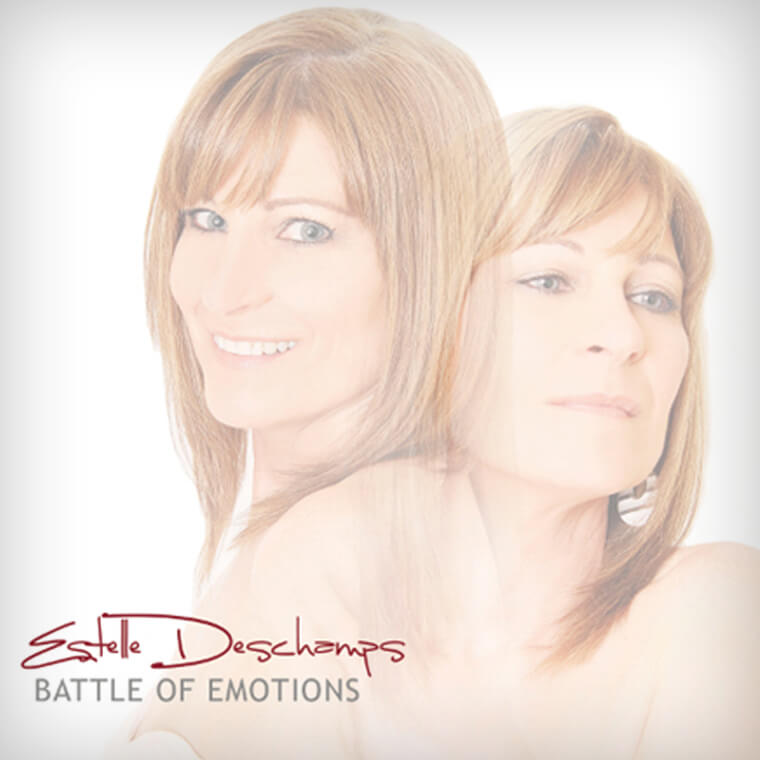 Here you will find various photos, videos, and other cool things! 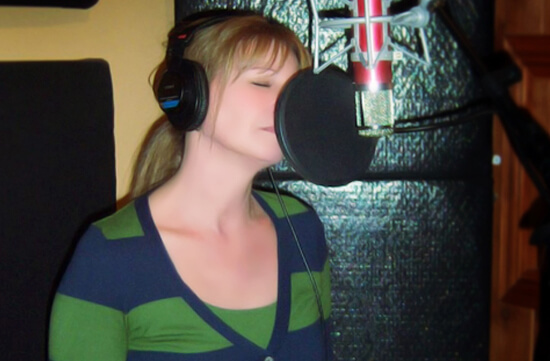 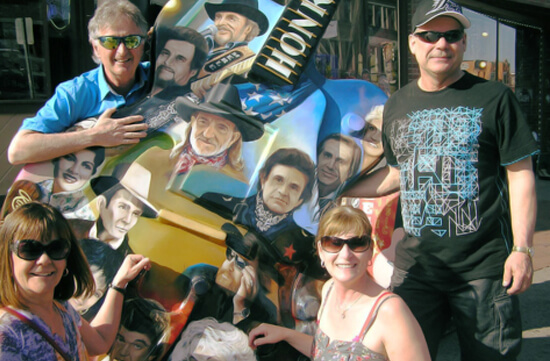 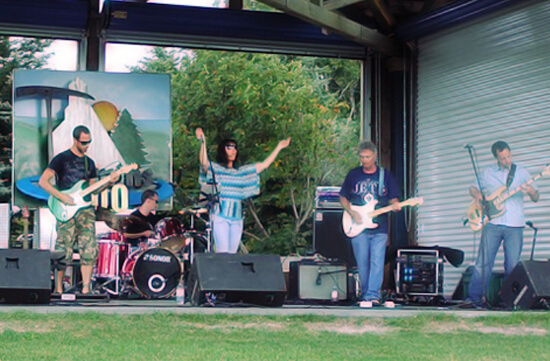 Please rest assured that the smiles, encouragement and warm hugs I have received from you throughout my years of performing have been tremendous sources of inspiration to me!

I love singing for you and any one who will listen. I feel grateful for the acceptance and reception that I have received from you along the way. I feel truly blessed.